The City of Lost Angels 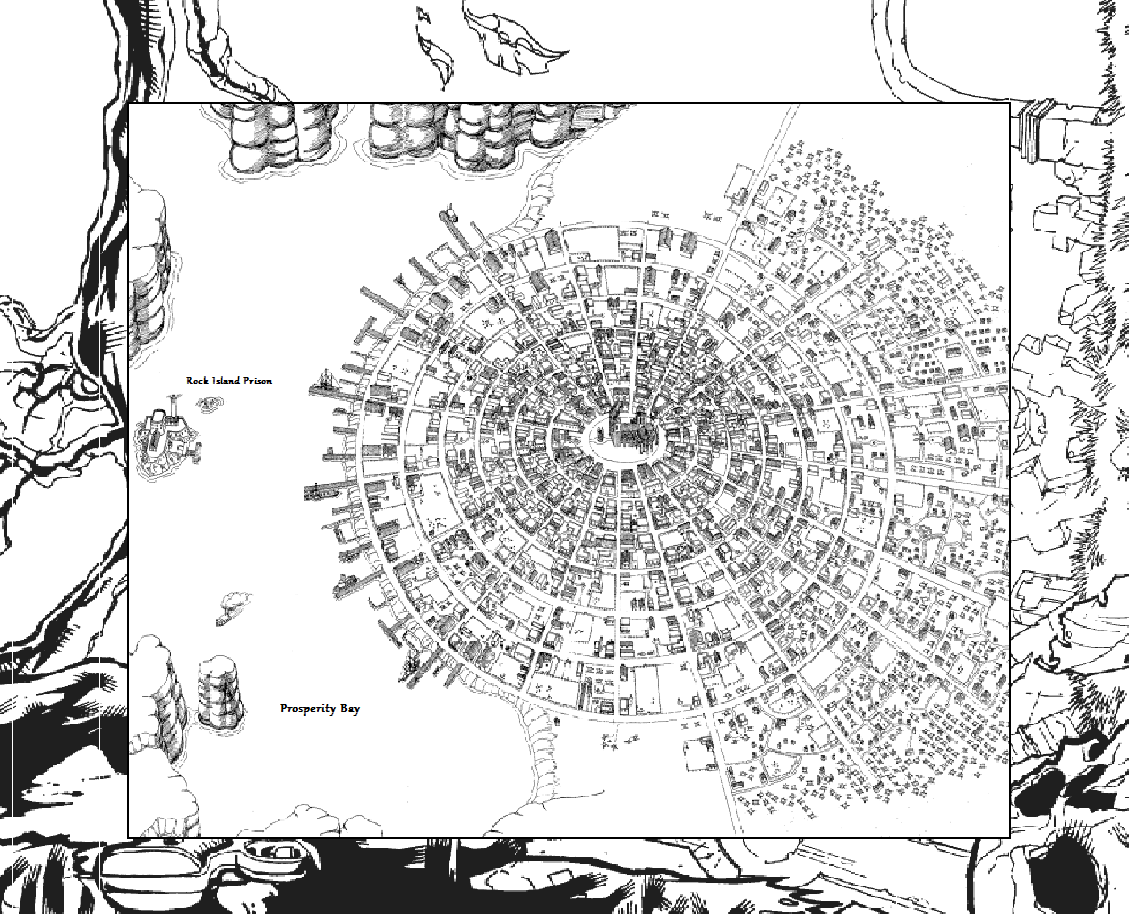 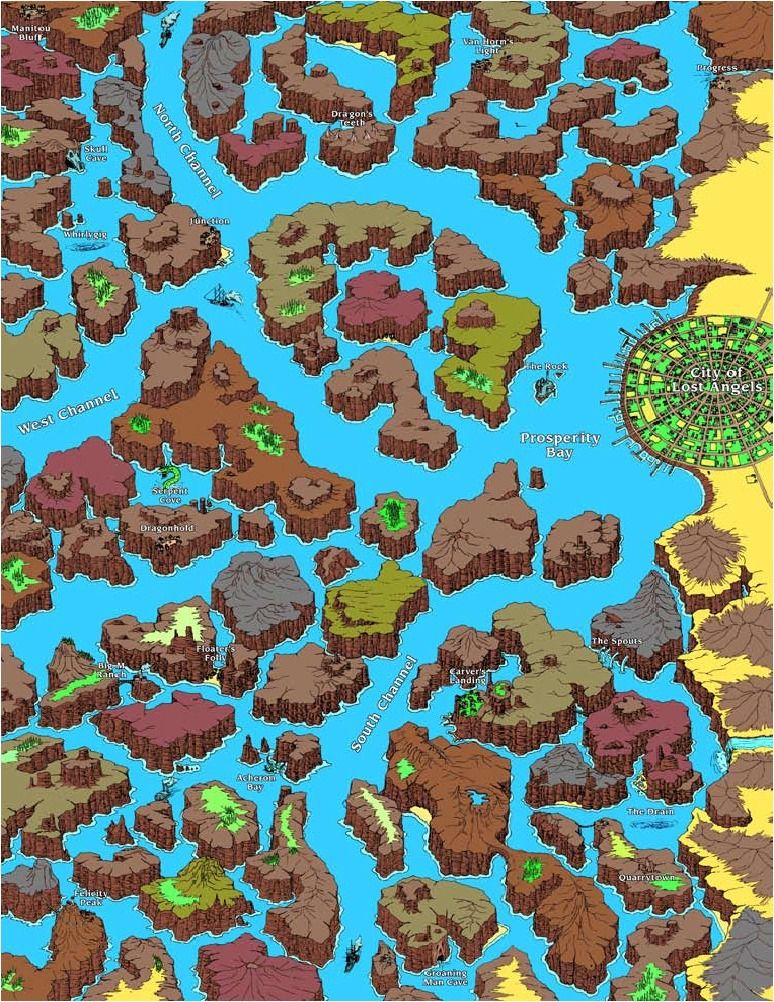 The City of Lost Angels is a theocracy, and the nominal capitol of the Commonwealth of California. However, this later fact is only acknowledged by the citizens of Lost Angels, any members of the church, and anybody within earshot of armed member of said Church.

The city was founded by Reverened Ezekiah Grimme following his miraculous survival of the Great Quake of '68. He constructed it in concentric circles, with his personal mansion and Cathedral to his Church at the center. Again, claimed to be from a vision of god. Following, what he claims to be an attack on his own person by the forces of hell, he issued his edict of '77; barring Lost Angels to anyone who wasn't a worshiper.

Grimme maintains his grip on the city by providing a massive feast every Sunday to all his followers after his sermon, claiming the food to be a gift from God Himself to reward his most loyal followers, though most people back east prefer the explanation that the food comes from the remarkably good soil that surrounds Lost Angels, one of the few places in the Maze where crops grow well. In a land where starvation is the norm, this makes him king. Food is also rewarded to those who turn in enemies of the church to its enforcement arm, the Guardian Angels.

Despite Reverend Grimme's known antipathy towards the Rail Barons, the primary industry of Lost Angels remains the processing and shipment of Ghost Rock. As the only port with reliable access to the Pacific Ocean in the Maze, all the Ghost Rock, silver and gold that the Rockie Mining Association pulls out of the Maze gets shipped out from here. And Reverend Grimme and his followers take quite the cut from it.

The current population of the city is estimated to be twelve thousand.

The City of Lost Angels