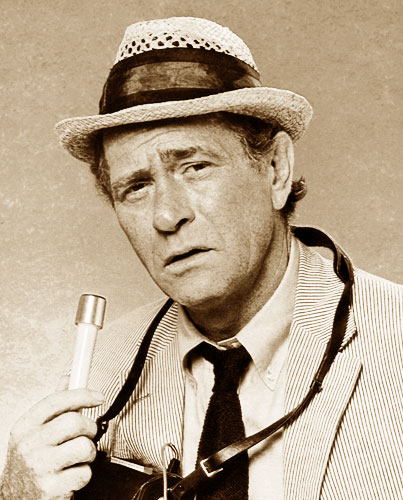 Born in Ireland and raised in New York, Lacy O'Malley became a figure about four years ago in the Weird West when he joined the Tombstone Epitath as a professional reporter. Not content to ride a desk, Lacy has travelled the length and breadth of the west, writing stories wherever he can find them. Unlike reporters from more eastern papers, Lacy reports on the strange and supernatural events in the Weird West whenever he can. While this has assured him scorn as a muckracker and teller of tall tales from readers on the east coat, the inhabitants of the west, who live closer to such things, see him as force for the truth.

Lacy recently concluded a series of articles on life in the Great Maze, and then dropped off the grid for a while. He's resurfaced in the company of Dr Hellstromme, providing an exclusive on the rail tunnel being constructed to california.